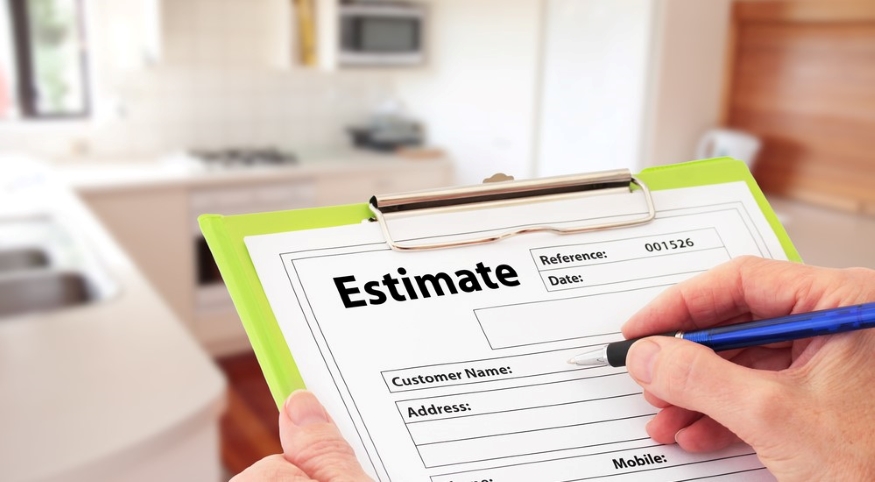 Figuring out a moving estimate can be tricky, and yet it’s something a homeowner will need to be capable of before committing to a moving company. Moving estimates are an essential part of the process, and include all of the relevant financial information regarding a client’s move. In addition to the total estimate itself, it should also include a fee breakdown and any special provisions that may affect the final price. For obvious reasons, a homeowner should seek out an estimate that is as detailed and precise as possible.

In the moving industry, two services can produce two estimates that vary by several hundred, or even thousands of dollars. Knowing what a reputable estimate looks like is therefore extremely important.

The Three Types of Moving Estimates

Moving companies will offer one of three types of moving estimates, including non-binding, binding and binding not-to-exceed estimates. Above all else, a client must know which type of estimate they are working with, because with some estimates, what a client sees isn’t necessarily what they will get. What does that mean, exactly? Consider the benefits and concerns with each estimate type:

For homeowners worried about being taken advantage of during the moving process, a binding not-to-exceed estimate offers the best peace of mind, and usually signals that the company is a reputable one. That being said, it is still important that a homeowner be present at the weigh-in and that they inquire about any fees they are unsure of that are listed on the estimate.

While binding estimates aren’t as favorable to the client, they can still be a perfectly acceptable option, as long as the estimate is provided following a thorough inspection of the client’s property.

Non-binding estimates are popular among moving services as they generally favor the company over the consumer. They are also organized in a way that makes them easy to deliver over the phone or over e-mail, so it’s less effort on the company’s part to put one together. This added convenience can be attractive to clients too, but it comes with a lot of uncertainty regarding fees. Here’s a rough look at non-binding estimates:

Non-binding estimates should be a last resort option for most clients, especially if the estimate is not offered in person. In fact, most oversight agencies, like the Federal Motor Carriers Safety Administration and Better Business Bureau, recommend homeowners only consider moving services that offer in-person estimates. Such estimates allow homeowners to review all of the related paperwork, including inventories and contracts, and this will protect the client from any unscrupulous behavior on the mover’s part.

A Few Final Thoughts on Estimates

While it is of paramount importance that a homeowner know the type of estimate they are working with, there are additional things to look for. They include:

Moving estimates are an all-important reference document for clients during the moving process, and should be regarded with care. Clients should expect their estimates to be thorough, detailed and transparent. If there is any doubt present about an estimate’s accuracy, trust that doubt and avoid wasting hundreds of dollars needlessly.