Movers In Klein & What Klein, TX Is All About 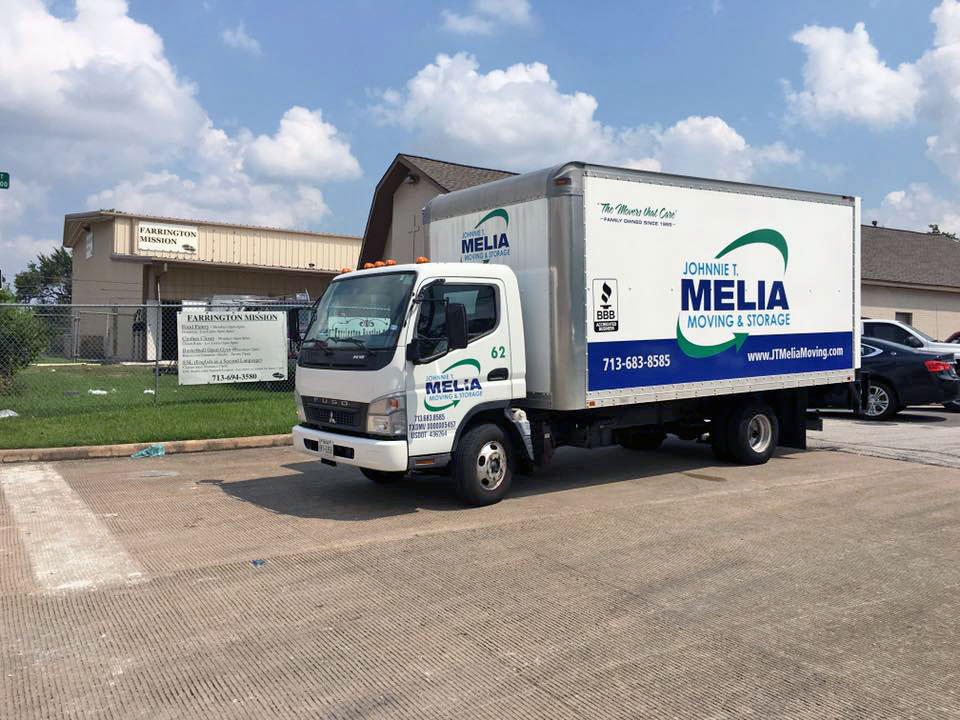 Klein is a residential retreat, standing well outside the thick of Houston, but close enough to commute and enjoy the city’s many offerings. Klein is filled with neighborhoods and ringed with parks, so it is an ideal spot for people that prefer a quieter approach to life, or people looking to start a family.

The best way to get started on that easygoing Klein life is to bring in a professional mover in Klein to make the transition as painless as possible. Experienced movers know how to make the most of every minute, ensuring their clients are ready to enjoy their new home and surroundings without worrying about packing, loading or driving a moving truck.

Klein, like many Texas towns, was established by German immigrants. Specifically, Adam Klein and his wife Friedericka were the area’s first inhabitants, and they settled in the spot that would become Klein in 1854. Adam’s success in the California gold mines fueled his attempt to found a town, and several additional German families would move to the area in response.

In the decades to follow, Klein would slowly develop into a recognizable township and founded its first post office in 1884. In 1938, nearly 90 square miles were set aside to establish Klein Independent School District, and the district remains in operation today.

In 1977, the area was officially recognized as Klein by the Texas Legislature, and a decade later, the town created a historical foundation to keep the community’s history alive.

Klein, like many parts of Houston, has undergone a great deal of recent development. Many of those developments have been aimed at creating additional shopping and service areas. There are plenty of opportunities to get out and browse a bit. Some of the most popular shopping centers include:

Klein is filled with neighborhood parks and trails for families to enjoy. Some of the standout parks in the area include:

Other things to do in Klein

There are a great deal of things to do in and around Klein, including: