Houston’s Rice University is the city’s most prestigious educational institution, and the area around it is one of the area’s most coveted. The university is surrounded by upscale, peaceful neighborhoods, trendy shopping areas, quirky places to eat, parks galore, and the city’s finest museums. It’s one of the most popular spots for people moving to the inner loop. 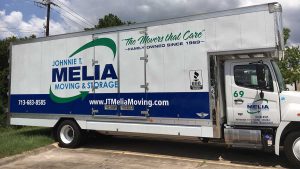 When moving to the Rice University area, you’ll need a mover that has experience in the area. The neighborhoods around Rice University are older and are designed with tighter roads, so it can be a challenge getting everything in and out of a moving truck. An experienced Houston mover will have intimate knowledge of the area and know how to handle tighter spaces.

There’s a lot to see and do around Rice University, for families, singles, professionals and retirees. With a professional mover handling the tough work, you can start exploring right away instead of sweating over a pile of boxes.

The neighborhoods around Rice University, and the university itself, have a rich history. The schools’ first building, Lovett Hall, began construction in 1911, and in 1912 the first classes were underway. Rice University allowed coed admissions, which was rare at the time, and today, it’s one of the nation’s elite universities. An impressive number of scientists, astronauts, business leaders and governmental officials have graduated from the university.

The nearby Texas Medical Center was established in the 1940s and is one of the world’s leading medical districts, with more than 50 medicine-related facilities. Many of them are critical research facilities working on the next breakthrough in medicine. It is also home to a historical collection of medical books, some of them dating back to the 1500s. 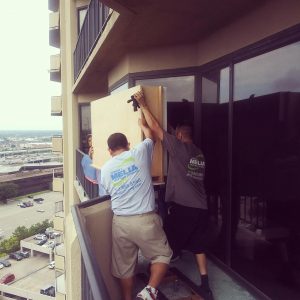 Most of Houston’s inner loop communities have access to upscale shopping, and the Rice University area is no different. Some of its principle shopping centers include:

The Rice University area is lucky to have one of Houston’s largest and most active parks – Hermann Park. It’s nearly 450 acres in size and is home to several cultural attractions, including the Houston Zoo and Miller Outdoor Theatre, which regularly hosts performances for families and children.

Other Things to Do in the Rice University area

No matter where you live inside the 610 Loop, you’re close to some of the city’s most interesting attractions, including: